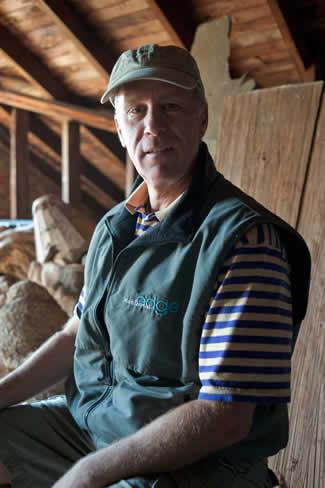 Ken Browne broke into television production in 1980 as a film editor with Major League Baseball Productions, earning a National Sports Emmy for editing in 1981. His first producing credit, Billy, Tom, and New York: a Baseball Love Affair received the 1984 New York Emmy Award for Outstanding Sports Special. Ken helped launch the Emmy-nominated weekly sports cable show, Yankees Magazine, which he produced from 1986 through 1999, along with numerous home video productions for the New York Yankees and other teams.

In the 1990’s, KBP entered the field of educational technology training – providing marketing and training videos for Optical Data, a pioneer in video based science curriculums. KBP has gone on to specialize in videos to support professional educators, and school populations. Since 2000, institutions that have turned to Ken Browne to tell their success stories in film/video include the Educational Alliance at Brown University, the NYC Department of Education, Insideschools at the New School University, Fashion Institute of Technology SUNY, Pace University.

Documentaries produced by KBP, have found growing audiences and recognition. Four Hands One Heart, about America’s first couple of studio pottery, the Scheiers, has aired on over 150 PBS stations. A League of Our Own: New Hampshire and the American Craft Movement helped the League of New Hampshire Craftsmen to celebrate its 75th anniversary on New Hampshire Public Television.

Look! I’m in College! brought the story of the first college-inclusion program for students with autism, to film festivals, and professional conferences – earning the Paul Robeson Award for Best Short Documentary at the 2010 Newark Black Film Festival.

Small School Big City, the inspiring story of the founding of a new small public high school in Chinatown, NYC, was broadcast on Channel Thirteen/WNET.

With support from the Arnold P. Gold Foundation, and the Josiah Macy Jr. Foundation, Why Doctors Write: Finding Humanity in Medicine, currently in post-production, looks at the growing movement to use the arts, humanities, and the craft of writing in the field of medicine.  Release of the film is planned for 2020.  Follow Why Doctors Write on Twitter:  @whydoctorswrite, and on Facebook:  facebook.com/WhyDoctorsWrite

Ken Browne holds degrees from Brandeis University and Yale University, where he has served on the Executive Committee of the Yale Graduate School Alumni Association. 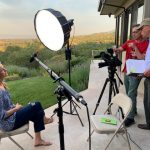 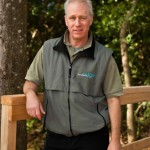 Ken Browne on Location in Georgia, 2009 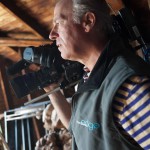 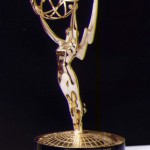 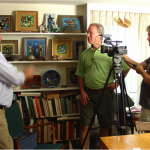 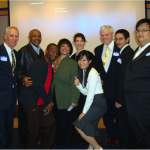 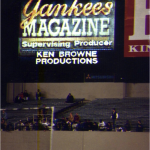 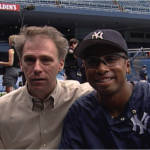 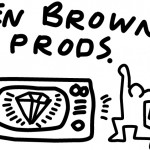 Celebrated NYC graffiti artist Keith Haring designed this logo in 1985. Ken Browne worked with Keith to bring his first animations to the Times Square Diamond Vision video billboard - the first of its kind in the US.